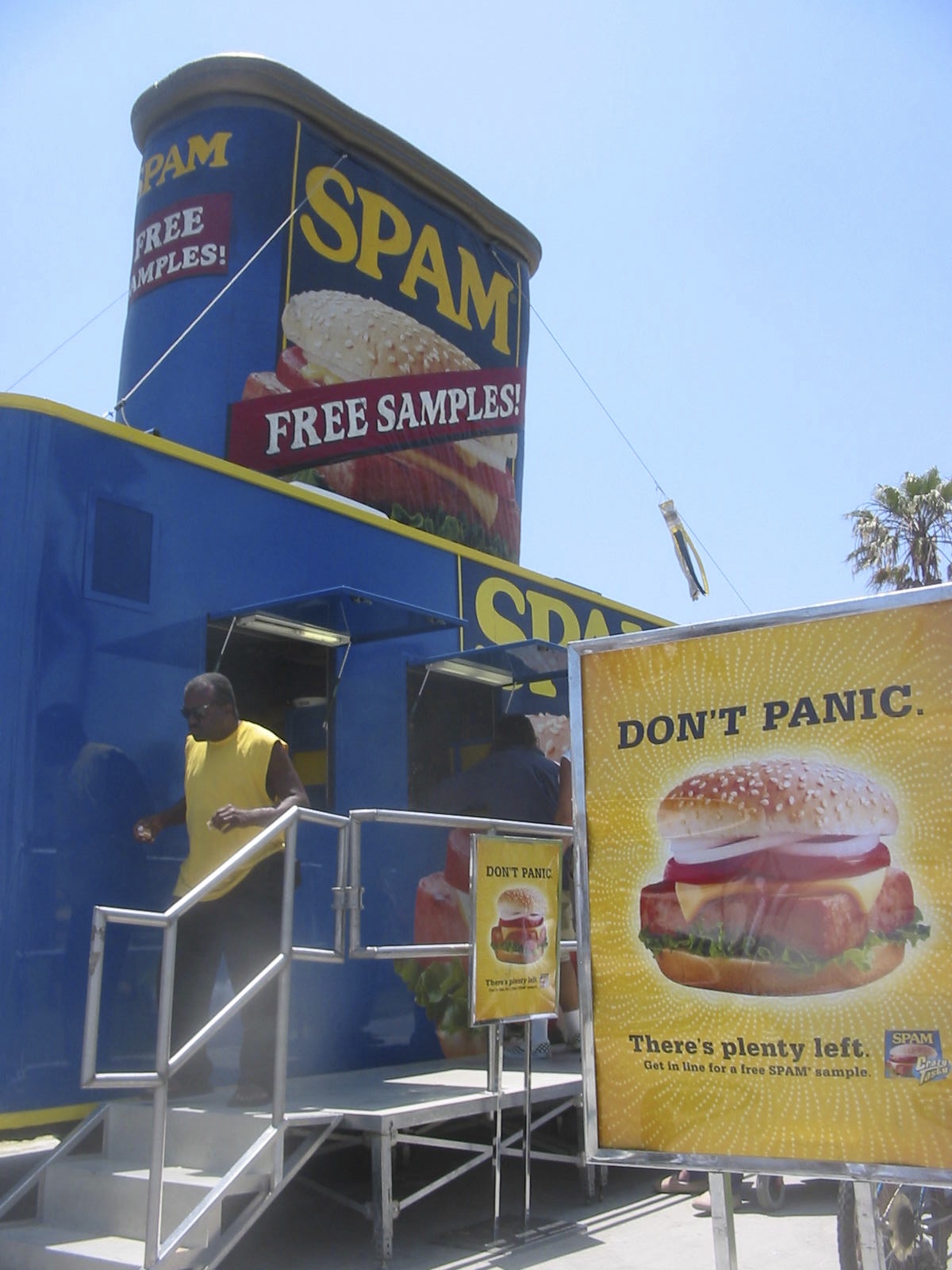 Since the announcement was made on the 35th anniversary of the first moon landing, I think it's appropriate to modify Neil Armstrong's famous quote slightly:

"One small step for mankind... but a huge step for ICANN."

Yesterday, ICANN (the Internet Corporation for Assigned Names and Numbers) announced that IPv6 nameservers for .jp and .kr were added to the root zone. Now obviously this is a necessary step for making it possible to resolve domain names using IPv6, but it's really not a big deal as IPv6 delegations have been around lower down the delegation chain for a very long time, and no reasonable DNS implementation has a problem with this. Also, ns.ripe.net has had an IPv6 address for some time now, and this nameserver is secondary for country domains such as .nl and .it, not to mention the reverse mapping of huge slabs of IP address space. The difference between that and the new .jp and .kr delegations is that those also have an AAAA glue record, while ns.ripe.net only has an A glue record.

But the real issue here is having IPv6 addresses for the root servers themselves. There has been considerable experimenting with actually running root service over IPv6 transport. However, in order for an IPv6-only host to be able to get at the root servers, those IPv6 addresses must be published in two places. Number one is the named.root "hints" file, which DNS servers use to find the root servers on startup. It's fairly trivial to add IPv6 addresses to this file. This would allow a DNS server to perform the first query over IPv6. Unfortunately, that first query is for the full set of root servers. Since there are 13 of those, the response to this query comes fairly close to the maximum response size of 512 bytes. Adding IPv6 addresses for all root servers isn't possible without going over this limit, which has the potential to cause several problems. I'm very interested to see how ICANN is going to handle this, and especially when they're going to handle this.

As a bonus, at long last E.F.F.3.IP6.ARPA has been delegated so that 6bone addresses (3ffe::/16) can now enjoy proper reverse service in the DNS.

FYI - my book is now also available in Japanese. The translation is published by Ohmsha. 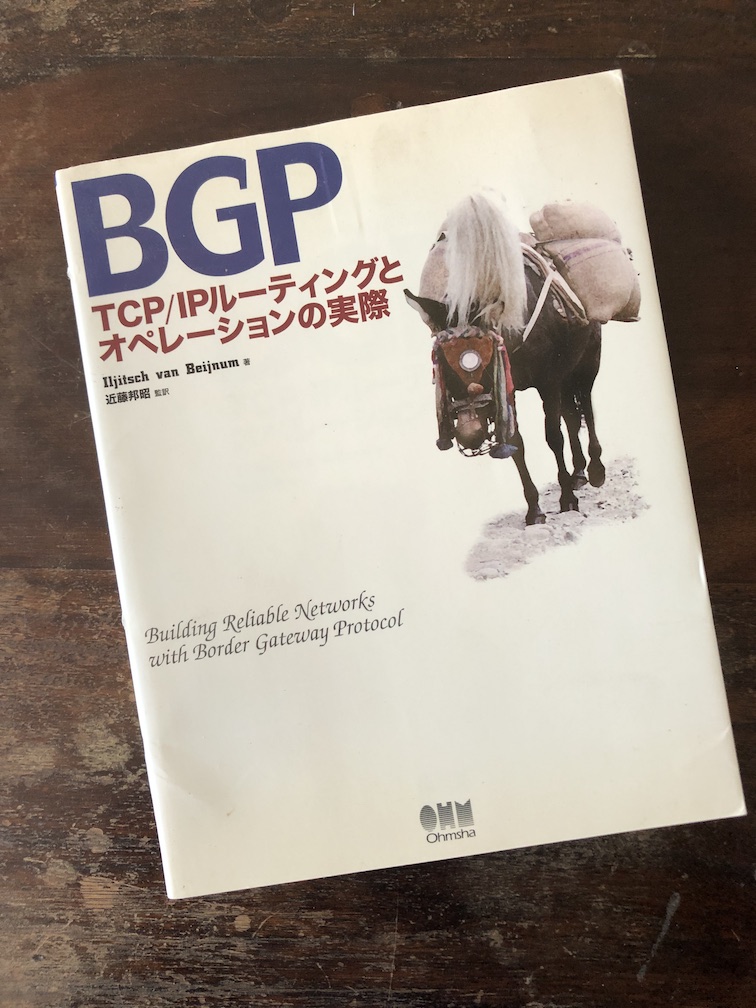 So apparently Japanese for "gazelle" (as on the cover of the English version) is "mule"...