My photos from Electric Picnic 2005. 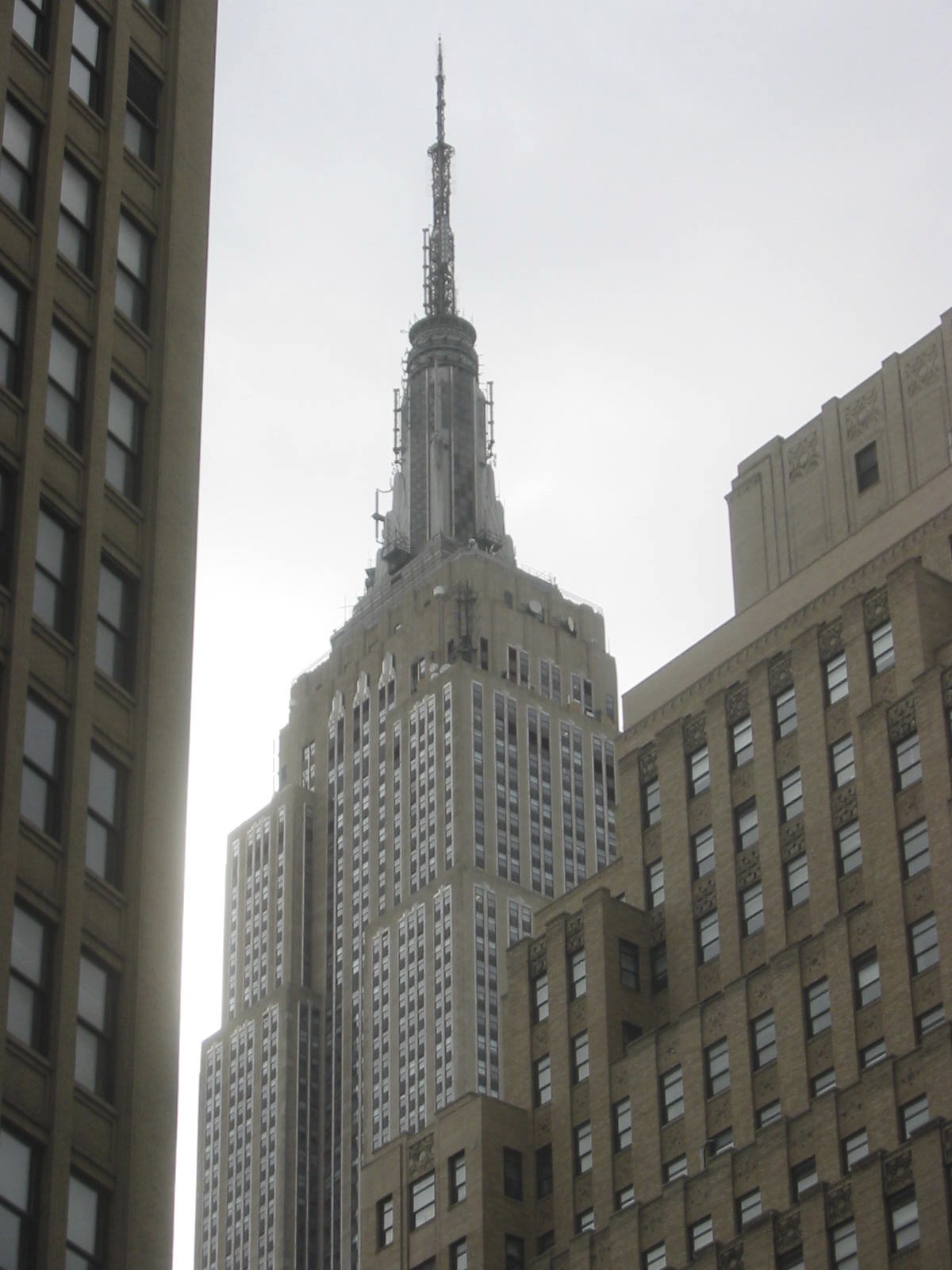 It's called "Running IPv6" and the title pretty much says it all. If you're interested in learning more about running IPv6 on Windows XP, MacOS X, FreeBSD, Linux or on Cisco or Juniper routers, check out the book at www.runningipv6.net. I'll also be moving IPv6 stuff to that site, so BGPexpert.com can focus more on BGP.

And I've started a blog (not too fond of that word, though) at Apress, the publisher of the new book. I just posted an entry about running out of IPv6 addresses. Seasoned visitors of this site may want to jump directly to Numerology on Geoff Huston's site www.potaroo.net, where Geoff leaves no IPv4 addressing stone unturned.

Can't remember which datacenter this was way back in 2005... 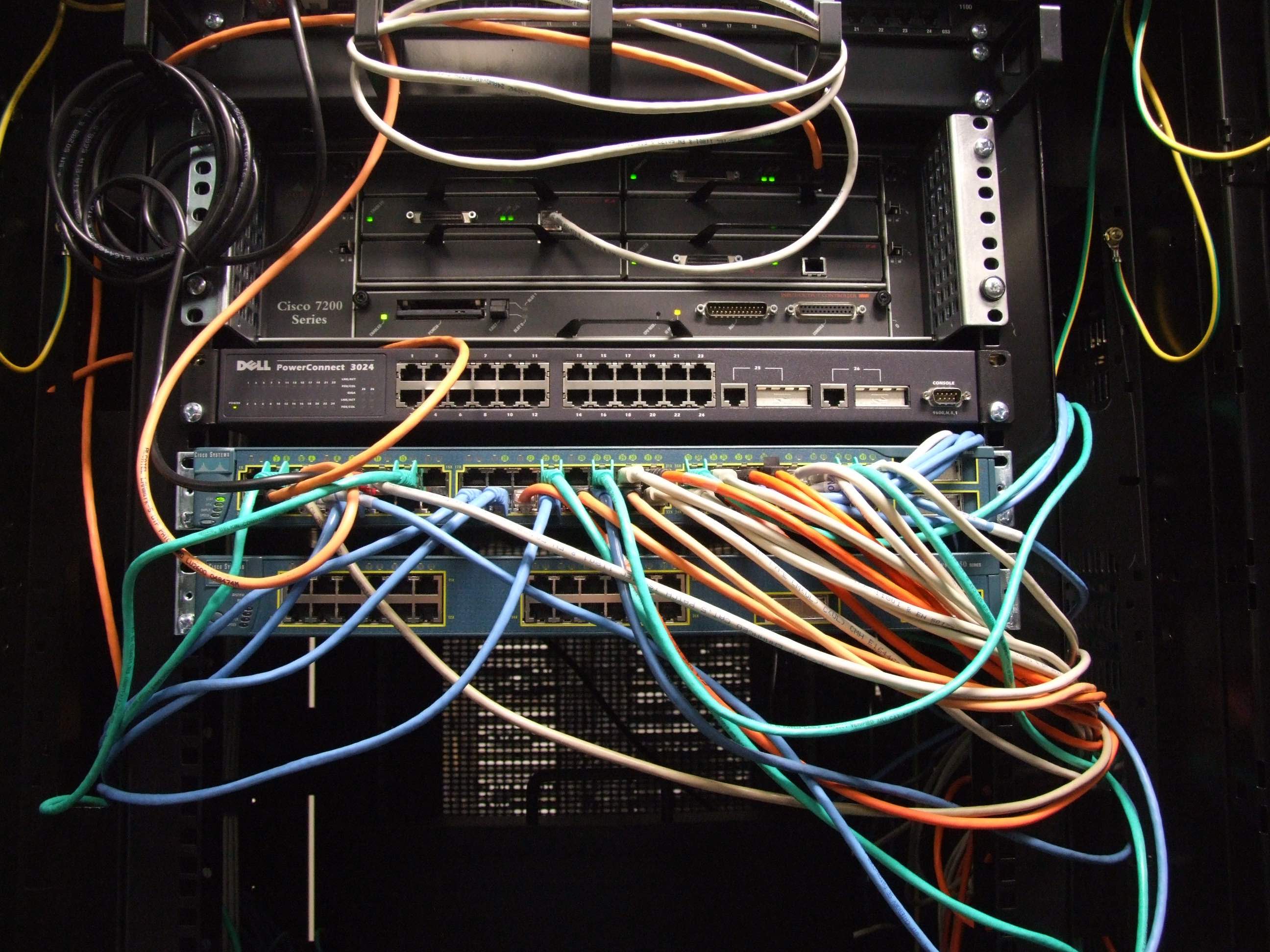