I just had a moderate-size scare: I typed something into Music, and the miniplayer now showed playback controls: That's not what I want. I want it to show the album artwork. That's how I've used iTunes and now Music for many years. If I need to interact with the controls, those will then come up when I place my mouse pointer over the miniplayer window. In the view menu, there is no option to get back to my usual setup.

But it's pretty easy to do this if you know how: just drag the bottom corner of the miniplayer window up until the window is roughly rectangular, and after releasing the mouse button: 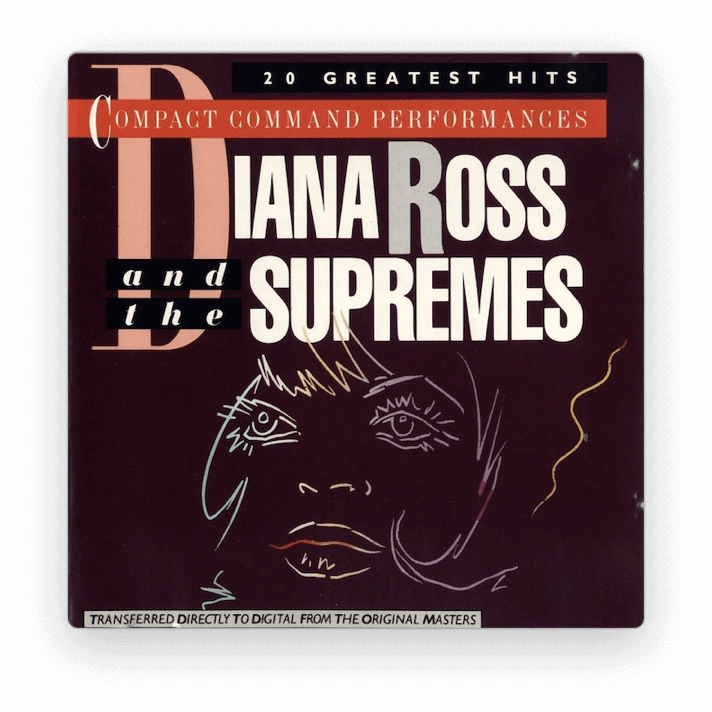 This is actually quite a good way to change the layout of the miniplayer. (You can also make the window even smaller or even larger to get different results.) However, it's also extremely un-discoverable.

A free tip, from me to you.