Since the Galactic Hacker Party in 1989, hackers have set up their tents somewhere in the Netherlands every four years. I've participated since 1993, and these are my photos from the 1997 Hacking In Progress and 2001 Hackers At Large events. In 1997 still on film, in 2001 with what was probably my first digital camera.

The terrorist attack on the World Trade Center in New York City resulted in outages for a number of ISPs. Of the destroyed buildings, WTC 1 and 7 housed colocation facilities. The Telehouse America facility on 25 Broadway in Manhattan, not far from the WTC, lost power. The facility was not damaged, but commercial power was lost and after running on generator power for two days, the generators overheated and had to be turned off for several hours. Affected ISPs received many offers for temporary connectivity and assistence rebuilding their networks.

The phone network experienced congestion in many places on the day of the attack. Although individual (news) sites were slow or hard to reach, general Internet connectivity held up very well. While phone traffic was much higher than usual, traffic over the Internet rose shortly after the attack, but then it declined and stayed somewhat lower than normal the rest of the day, with some unusual traffic patterns.

It seems obvious that packet switched network have better graceful degradation than circuit switched networks. A phone call always uses the same amount of bandwidth, so either you are lucky and it works, or you are unlucky and you get nothing. Packet networks on the other hand, slow down but generally don't cut off users completely until things get really, really bad. And while the current Internet holds its own in many-to-many communication, it can't really cope with massive one-to-many traffic.

Photos of an affected telephone Central Office in New York

Impact of Code Red and Nimda

The Renesys Corporation has published a preliminary report indicating that the Code Red II and Nimda worms caused a somewhat alarming instability in global routing. Remarkably, this instability lasted much longer than those caused by (even quite large) outages. When important links go down, BGP converges within minutes and remains stable after that. The worms on the other hand made the interdomain routing system less stable for many hours.

Analysis of 9/11 impact on the net

Jaap Akkerhuis from the .nl TLD registry made an analysis of the impact of the events of September 11th on the net which he presented at the ICANN general meeting mid-November. 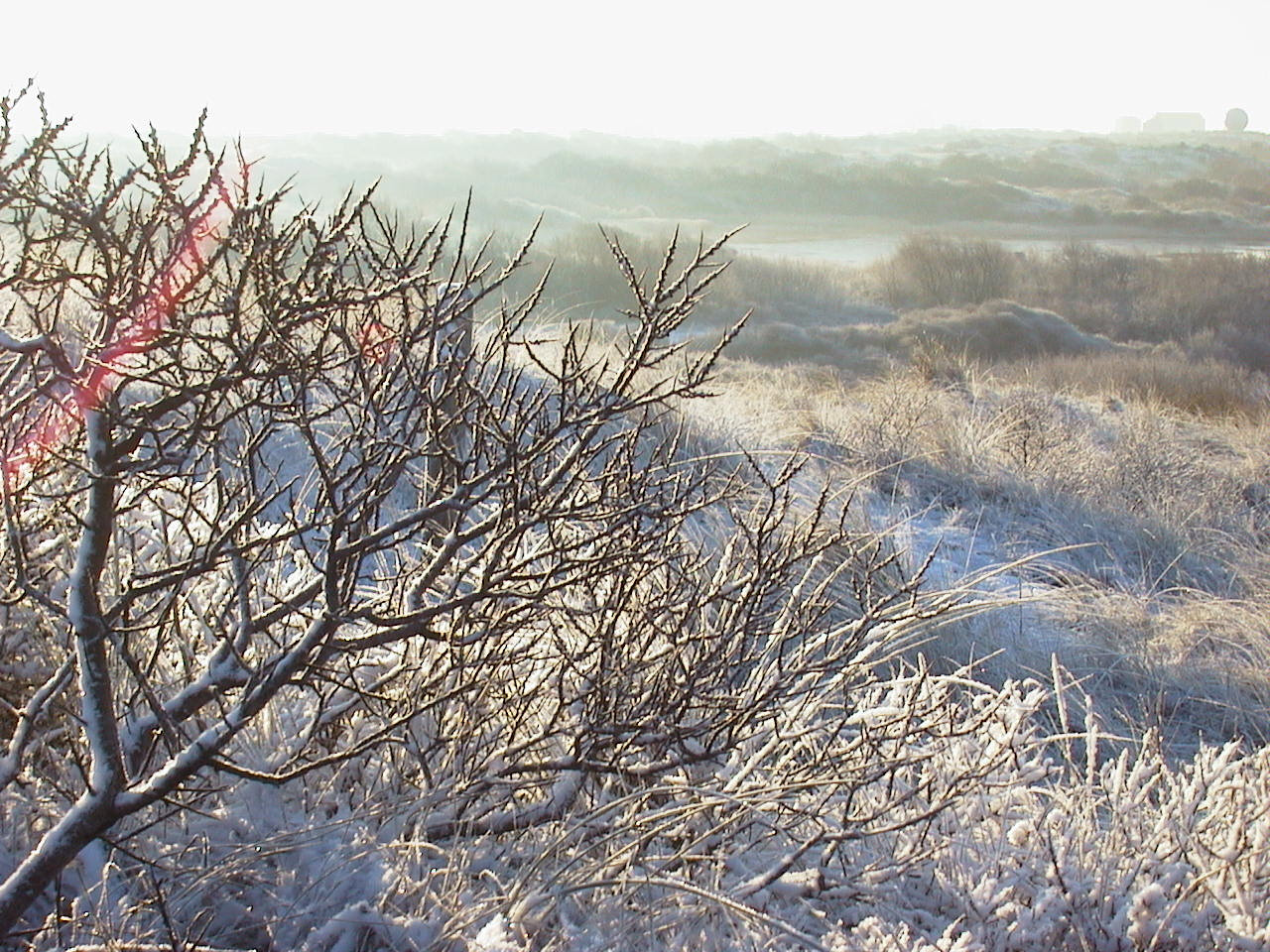