When Nikon announced the D3300 camera along with a new version of the 18-55 mm entry-level kit zoom lens, I got somewhat excited. One of the things that I don't like about DSLRs is that they're so big and heavy. So having an even smaller and lighter version of Nikon's already smallest and lightest zoom lens really appealed to me. 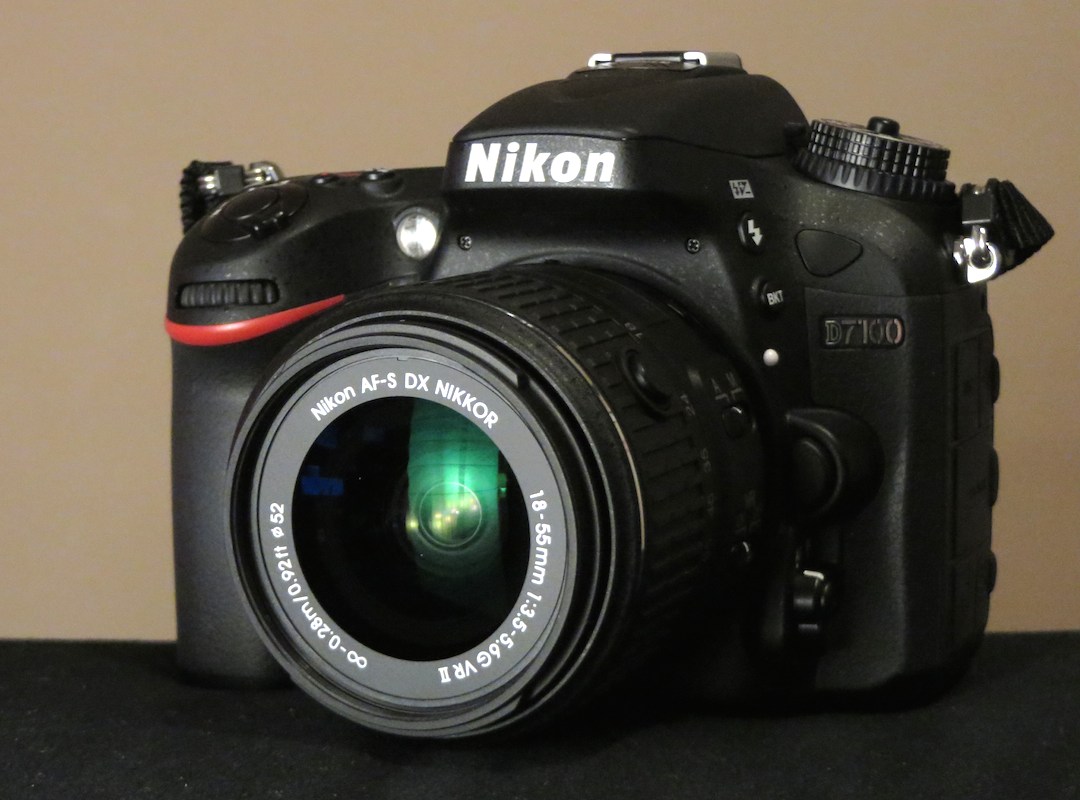 I ended up getting the somewhat fully-featured D7100 camera, but I skipped the 18-105 mm lens that usually comes with it. Instead, I waited for the price of the Nikon AF-S DX NIKKOR 18-55mm f/3.5-5.6G VR II to drop. I got one this week for € 119 at Digitalstreet. It must have been gray import and/or lifted out of a kit, because it came without a box or a Nikon warranty card. But at about half the price that Amazon asks, I don't mind.

The filter thread is 52 mm, which is great because that way you get to exchange filters with the 35 mm DX and 50 mm f/1.8 lenses as well as the 55-200 mm VR (Amazon links). The hood that comes with the 35 mm DX fits and seems to work well at 18 mm, but won't click into place so it falls off fairly easily.

Unlike the previous version, the front of the lens doesn't rotate when focussing, removing a slight annoyance when using a polarizing filter. The autofocus isn't the fastest in the world but it's more than adequate under normal circumstances. The manual focus ring is hidden inside the barrel when the lens is collapsed, so make sure you're focused at (close to) infinity before collapsing the lens, otherwise the front will protrude somewhat. Manual focus isn't going to win any prizes: although the manual focus ring is a bit bigger than on the previous version, it has a hair trigger and the difference between 25 cm close focus and (slightly beyond) infinity is only about a 50 degree turn. The focus ring does move when autofocusing but can't be moved manually until you move the switch on the lens to manual focus. Interestingly, you can get a bit closer when focussing manually than with autofocus: 7 vs 6 cm fills the field of view horizontally.

Collapsing the lens is done by rotating the zoom ring to the "L" setting. You need to push the button on the zoom ring to move beyond 18 mm, and also to move away from L. With the lens set to L, the camera doesn't recognize the lens as a CPU lens anymore. I gather that on the D3300, there is a message telling you to unlock the lens first. In normal use, the lens is longest at 18 and 55 and shortest zoomed to 35 mm. 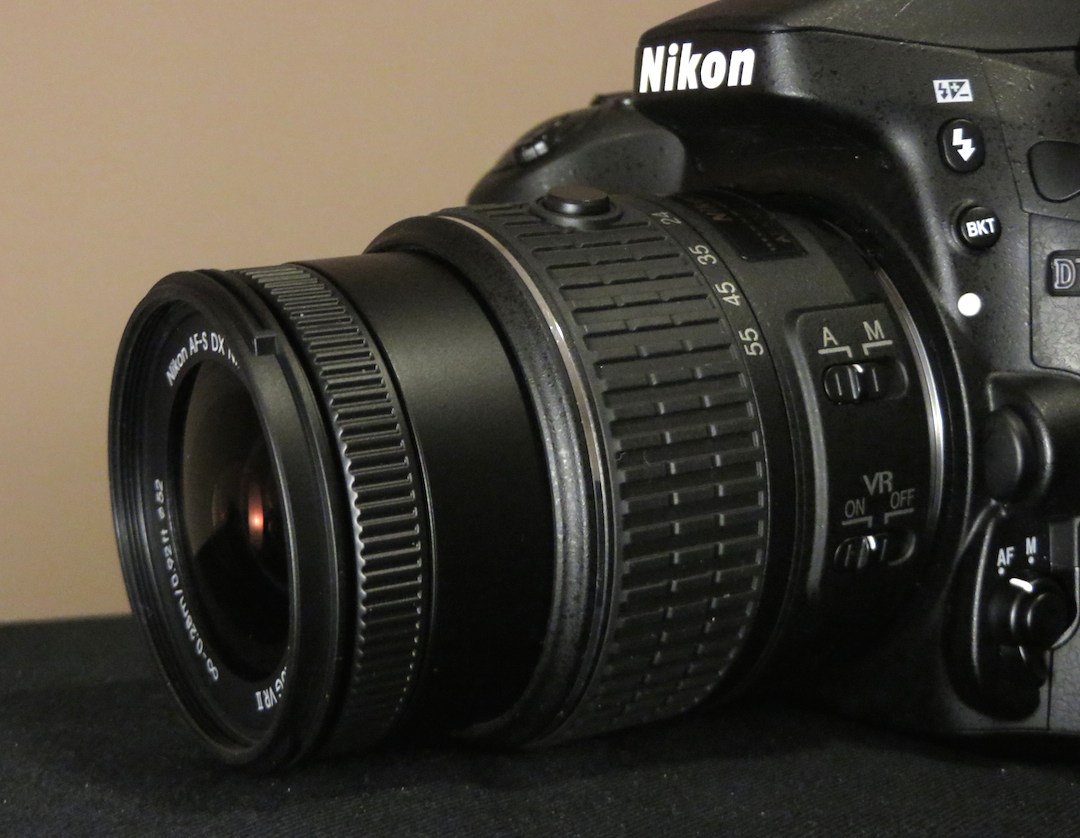 So let's look at optical performance. For this, I took some test shots at various apertures at 35 and 50 mm with the 18-55 VR II and also with the 35 and 50 f/1.8 prime lenses. For the most part, the 18-55 can hold its own. At lower F numbers at 35 mm, the lens has highlight bleeding/unsharpness issues at the edge of the image. These increasingly go away at smaller apertures until at f/11 optimum sharpness is achieved. At 50 mm, I didn't really see the issue and at 18 and 24 there was mostly some unsharpness toward the edges of the image.

Interestingly, the 50 mm lens also has an issue with bleeding/ unsharpness at the edge of the image at large apertures. However, here most of this is gone by f/4. The 35 mm DX lens on the other hand, suffers pretty horrible chromatic aberration (red and green edges at light/dark transitions). The 18-55 only has a little. Usually you won't see this because the camera or Nikon's software will correct for it, but I used raw format for the test shots after it became clear that the D7100 doesn't do distortion correction for the new 18-55 lens (yet?) but it does for the 35 mm DX, and I wanted to have a level playing field. 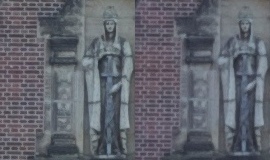 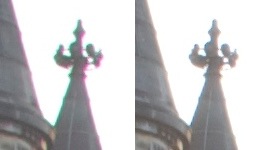 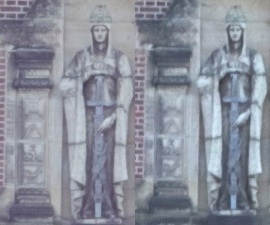 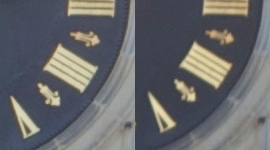 Remember, these are all 200% zooms, at normal viewing sizes you'd be hard pressed to see these differences in sharpness. Also don't mind the differences in exposure, the sun was setting and it was getting darker quickly. This is the full size of one of the 35 mm test shots: 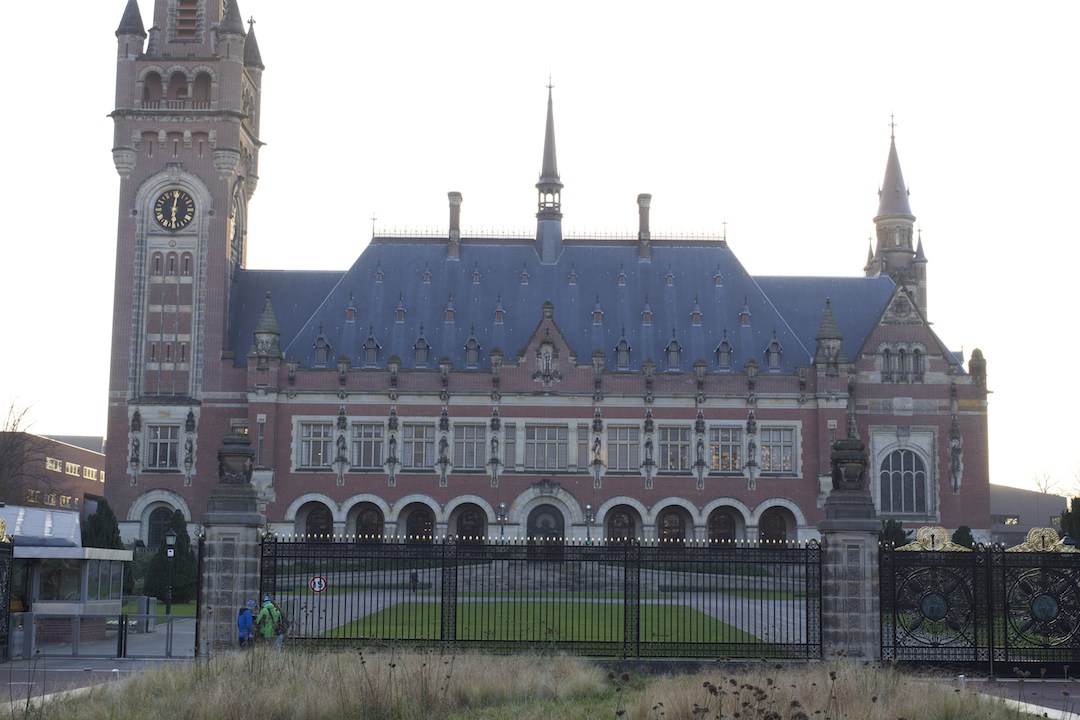 My verdict: if you're looking for the best lens for any particular purpose, this lens isn't it. However, it's not half bad at very many things. Combine it with the 55-200 mm VR for the tele end and the 35 mm f/1.8 DX for lower light, fast moving subjects such as kids or pets indoors and you'll have a great set of starter lenses. Or if you mostly shoot with bigger and heavier lenses, keep this one around for when you're not in the mood to lug around something much heavier.